Coronavirus roundup: Developments in India and rest of world

Final Fantasy 7 Remake: How Long Does It Take To Beat?

What is a Supermoon?

Thanks to Coronavirus, Earth is shaking astonishingly less amid lockdown

Will Lockdown End On April 14? What Minister Prakash Javadekar Said After Cabinet Meet

30% pay cut for MPs: What is the current salary of Members of Parliament? 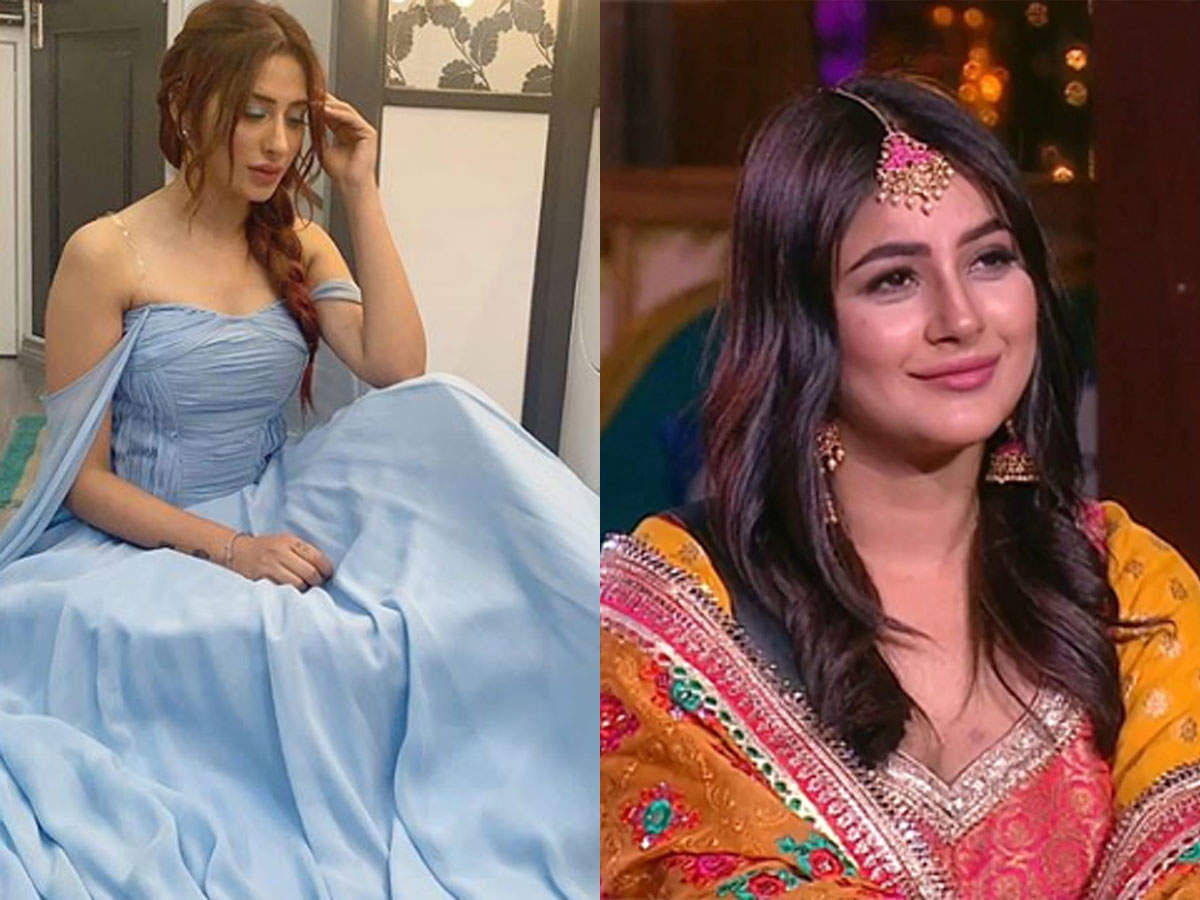 Bigg Boss 13 contestant Mahira Sharma, who always dreamt of making it to the Top 5, got evicted from the show after coming close. The actress is super proud of her journey and is happy to be a part of season 13.

“I consider myself lucky that I was a part of season 13 which is such a hit. I feel proud that I could reach top 7 and be a part of the show for four and a half months and beat so many wildcards,” said Mahira.

The actress also opened up about her relationship with Paras, “Paras is a friend and he will always be a friend as you all know that he is doing a show Mujhse Shaadi Karoge. Now, I will be dancing at my friend’s wedding. People were thinking that there was something going on between us,” she said.

The Kundali Bhagya actress, who shared a great bond with Shehnaz too for a brief period is upset and disappointed with her and says she would not like to meet or see her face post BB 13, “I am a very loyal person and there was nothing from her side. She said on the show that she never considered me her friend. I don’t like people who are not

loyal to you and who keep flipping. I would not like to see her after the show because people who fought with me or bitch** about me were on my face. Shehnaz always behaved good to me on my face, but talked I’ll about me in my absence,” says Mahira Sharma