New Delhi: Congress leader Rahul Gandhi along with several other Congress MPs protested outside the parliament premises on Friday (March 6, 2020) against the suspension of seven Congress MP from Lok Sabha. The Congress MPs were seen shouting ‘Delhi ko Insaaf Do’ slogan and wore black bands as a symbol of protest.

Slogans of  ‘Stop oppressing opposition’ were also raised during the protest. The Congress leader also demanded the resignation of Union Home Minister Amit Shah and blamed him for the Delhi violence incident while protesting outside the parliament.

The action was taken by the Lok Sabha Speaker as the Congress-led Opposition members continued to protest and raised vociferous sloganeering against the Centre over the recent Delhi violence for the fourth day today.

The Rajya Sabha has been adjourned till 11 am and  Lok Sabha was adjourned till 2 pm following uproar by the opposition. Rajya Sabha Chairman Venkaiah Naidu appealed to the members to come out with a meaningful solution than just shouting slogans. Naidu said, ”I appeal to all including the Govt & Opposition to discuss among themselves to come to some sort of meaningful solution to see that the House functions effectively.”

The protest inside the parliament began after opposition parties demanded an immediate discussion on Delhi violence  Parliamentary affairs Minister Pralhad Joshi said it can be taken up on March 11 in the Lower House and on March 12 in Rajya Sabha. Lok Sabha Speaker Om Birla was not present during the day and the proceedings were chaired by presiding officers.

Both Houses have been witnessing disruptions over Delhi violence issue since the second leg of the Budget session which began on March 2. 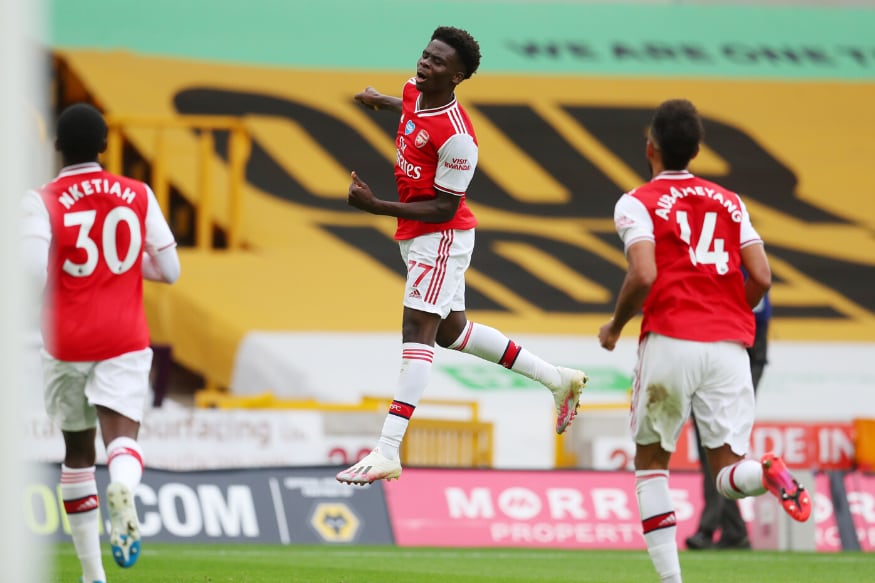 Arjun Atwal, after the second day, said that he found ‘something’ in his hitting. It worked and he missed just three fairways and found 16 of the 18 greens.
Read More