NEW DELHI: Delhi Police, which is investigating the recent riots in northeast Delhi, on Friday (March 6, 2020) suggested that rioters from bordering Western districts of Uttar Pradesh were involved in the communal violence in the national capital which took place in February.

During an inter-state police meet, which was attended by top officials of Delhi Police and Uttar Pradesh, the Special Investigation Team (SIT) officials suggested that miscreants from western UP districts like Meerut, Ghaziabad and Baghpat created mayhem in northeast Delhi and then fled back home.

The investigators have gathered inputs suggesting that guns and goons from UP’s Meerut, Ghaziabad and Baghpat might have been involved in the recent Delhi violence.

During the inter-state police meet, which was held at the office of the DCP, Northeast, the strategy to identify rioters who took part in Delhi violence was discussed at length.

During the meeting, Delhi Police urged the Uttar Pradesh Police to cooperate in the ongoing probe and asked for providing the video footage of the CCTVs installed on Meerut-Ghaziabad border, which it claimed will help in identifying the rioters.

After the meeting, Joint Commissioner Alok Kumar said that a large number of rioters have been identified and arrests will be made soon.

It may be noted that the Delhi Police had recently transferred the case to the Crime Branch and formed two Special Investigation Teams (SITs).

Meanwhile, Deputy Chief Minister of Delhi Manish Sisodia on Friday said that the government is initiating several measures to help the violence-affected in north-east Delhi to rebuild their lives.

“Rs 5 lakh compensation will be given to the people whose houses were completely burnt- Rs 4 lakh for the structure and Rs 1 lakh for their belongings. Similarly, Rs 2.5 lakhs in compensation will be provided to people whose houses were suffered substantially burnt – Rs 2 lakhs for the structure and Rs 50,000 for the belongings,” Sisodia said while addressing a press conference here.

He emphasised that the government wants to ensure that people are able to resume their lives as soon as possible.”We wish to complete the verification process as soon as possible so compensation can be given to the victims. We have received 1700 forms, we are sorting them out. And the process will be completed soon,” he said.

“I would like to convey to the people, SDMs will be on the ground tomorrow and day after tomorrow for the verification process. Police will also be present, so I would request people who lost their houses that they must get it done,” he added.

He also said that steps were being taken to instil a sense of confidence in people as people were afraid of even stepping out after the violence.

“We organised a parent-teacher meet in schools recently. It was meant to help people come out of the mental trauma they have been through. And the attendance rate of parents was 55%, they shared their experiences and fears with the teachers,” he said.

At least 47 people were killed and around 200 sustained serious injuries in the recent violence that affected north-east Delhi. 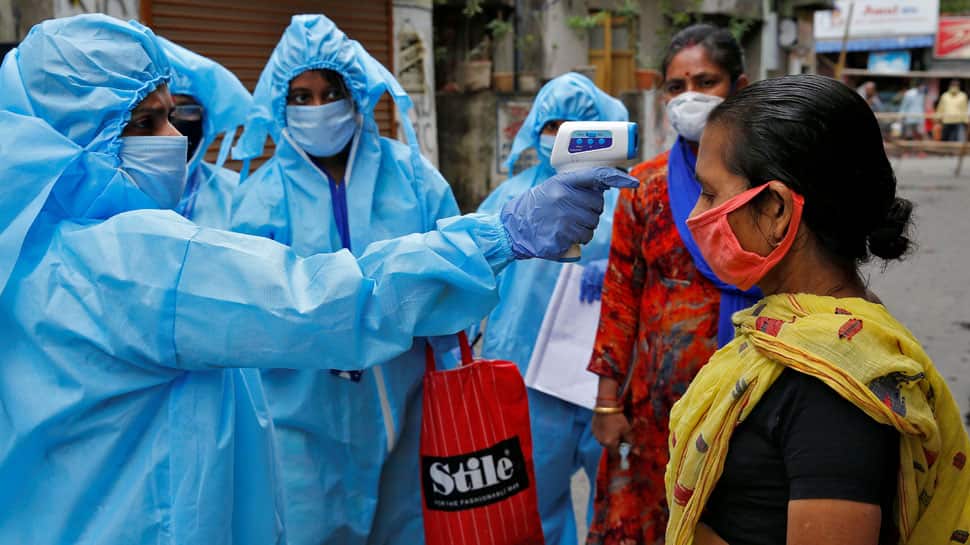 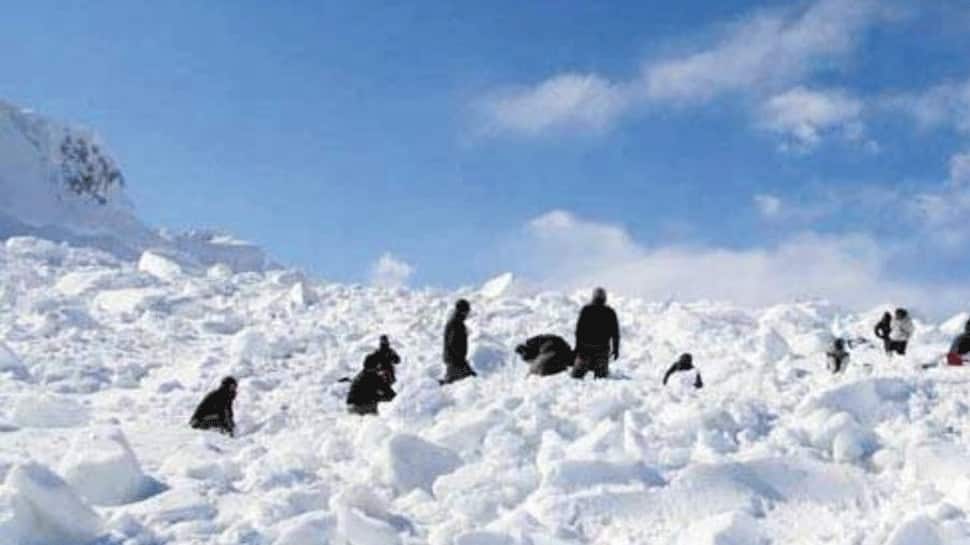 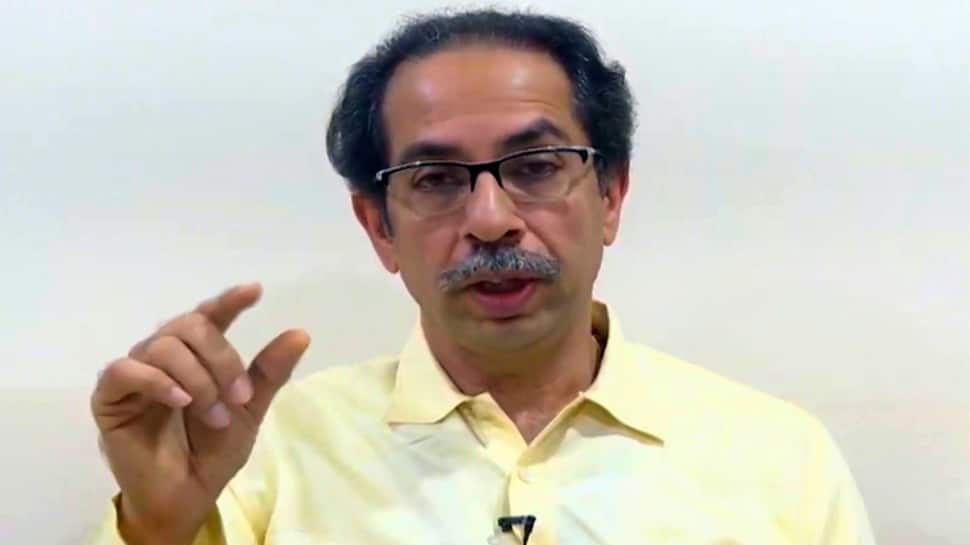