These are early symptoms of deadly Novel Coronavirus
Advertisement

Combating Covid-19: Have queries on coronavirus? Send a WhatsApp message to this number

How Antibody Tests Can Be Used To Fight COVID-19 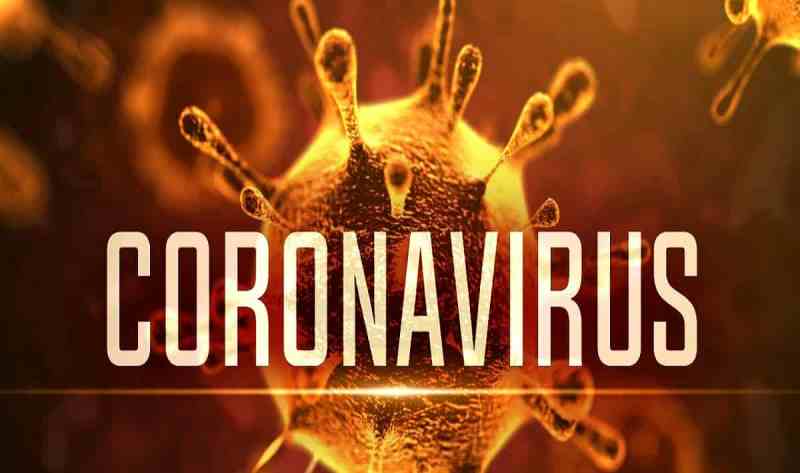 These are early symptoms of deadly Novel Coronavirus

NEW YORK: Scientists have identified a pattern of symptoms associated with the Novel Coronavirus, now dubbed as COVID-19, and the most common symptom is fever. Other common symptoms include fatigue, dry cough, muscle pain and difficulty breathing, according to a recent study of nearly 140 hospitalized patients in Wuhan, China. It took nearly five days on average for a patient to experience breathing issues after first showing symptoms, reports Business Insider citing the study. Some patients also showed symptoms associated with common cold or flu such sore throat but those were small in numbers.

The coronavirus is most likely to affect older men with pre-existing health problems. More than 54 per cent of the patients in the study were men, and the median age of patients was 56, the findings showed. According to CDC Director Dr. Robert Redfield, “What I’ve learned in the last two weeks is that the spectrum of this illness is much broader than what was originally presented. “There’s much more asymptomatic illness. A number of the confirmed cases that we confirmed actually just presented with a little sore throat,” Redfield was quoted as saying in a CNN report on Friday. The death toll from coronavirus outbreak in mainland China rose to 1,523 on Saturday with several thousands infected in over 25 countries across the globe. (IANS)

HIV/AIDS cases on the rise in Arunachal

Keeping Your Children Safe From the Flu