What to expect from Netflix's comedy-drama 'Emily in Paris' season 2?
Advertisement

Hrithik to opt out from Vikram Vedha remake? | Himansh on breakup with Neha | E-Town News

Arshi Khan tests negative for COVID 19, says 'It was a self-pampering time for me'

Star Vs Food: Malaika Arora says she started cooking because of her son Arhaan Khan

Andrew Garfield on rumours of him returning as Spider-Man in 'No Way Home': 'I ain't got call'

Madhuri Dixit shares throwback picture with hubby; says 'Hold your loved ones closer than ever'

Britney Spears slams documentaries about her life, says 'they are so hypocritical'

COVID19: Tahira Kashyap breakdowns in latest video, says battle is on & we're losing out on a lot of soldiers

Sanjay Dutt remembers mother Nargis on her death anniversary; 'Not a day goes by when I don't miss you Ma'

R Madhavan on COVID-19 pandemic: In all this chaos, please spare a thought for kids

Actor-anchor Kanupriya passes away due to Covid-19 complications

Shaadi Mubarak: Rati Pandey shares unseen footage, says is eager to be back in action

Kartik Aaryan comes out in support of expecting mothers, says 'happy to help'

COVID 19: Nia Sharma has a vaccination query for ‘woke’ celebrities urging all to get vaccinated

Aapki Nazron Ne Samjha: Darsh gets angry, tells Nandini that it's beginning of their hate story

Salman Khan REFUSES to take money for his cameo in Shah Rukh starrer Pathan for THIS reason? 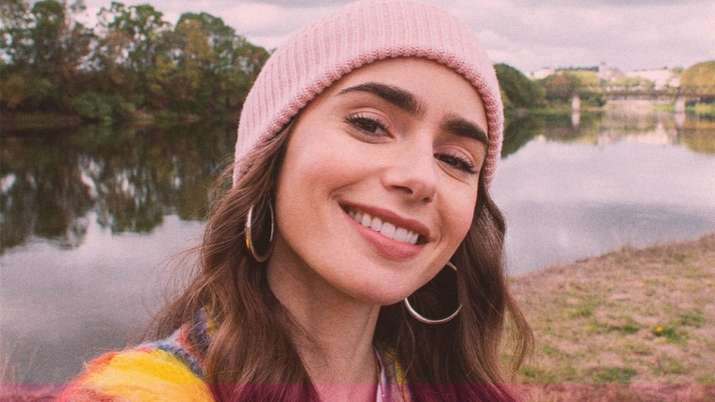 Netflix’s hit comedy-drama ‘Emily in Paris’ creator Darren Star said that Emily (Lilly Collins) will assimilate more to French culture in Season 2 to assure the French critics who said the drama didn’t showcase the culture in a way it should have. After the success of ‘Emily in Paris’, Netflix is all set to renew the popular romantic comedy series for the second season. The news broke in November 2020- less than two months after the launch of the show that created an online stir and drew a sniffy response from French critics.
Read More >>

Spread the love
Related Topics:Entertainment
Up Next