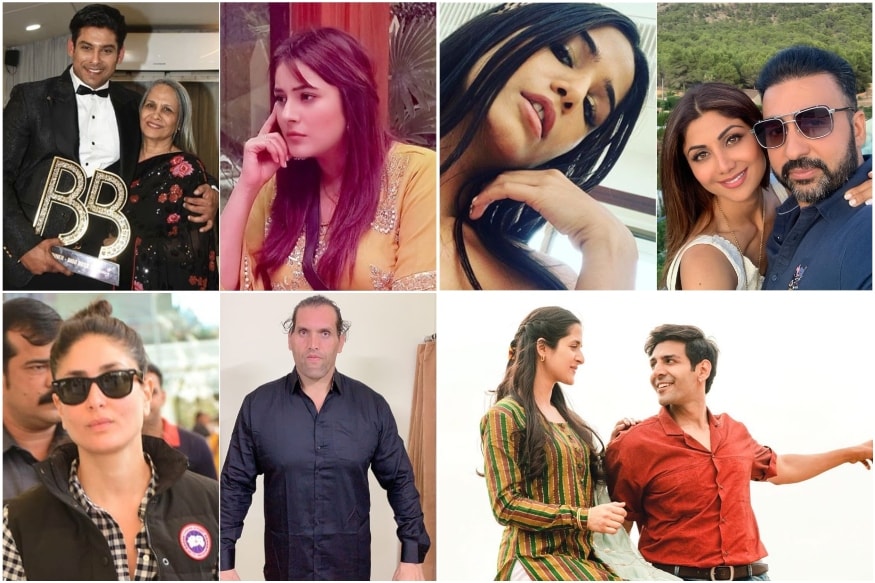 Actress and model Poonam Pandey has taken Shilpa Shetty’s husband Raj Kundra and his associates to court for allegedly stealing her videos after she terminated her contract with Kundra’s company.

Read: When Mark Ruffalo Reached Out to Compliment Irrfan Khan

Also, After spending almost five months in the Bigg Boss 13 house, actor Sidharth Shukla has been declared winner of the show. He defeated co-contestant and model Asim Riaz. During a media interaction after being announced the winner of Bigg Boss 13, Sidharth said that some of his best moments were with co-contestant Shehnaaz Gill.

Scroll below for more news and highlights from the entertainment and lifestyle world.

During his stint on Bigg Boss 13, Sidharth wooed the audience a lot — whether it was his violent fights with Asim or his romantic connection with Shehnaaz Gill or “aisi ladki” spat with Rashami Desai. Speaking about the win Sidharth said that the best moment for him during the entire journey was the one that night as he had won the trophy and the title of Bigg Boss 13.

Read: Bigg Boss 13 Winner Sidharth Shukla Thanks Shehnaaz Gill for His Journey Inside the House

Taapsee Pannu was called ‘Bollywood ki female Ayushmann Khurrana’ by a Bollywood film producer and her response to the tag has won over fans on social media.

Bollywood star Kareena Kapoor was snapped at an airport as she walked besides former WWE champion Dalip Singh Rana, popularly known as The Great Khali. In the moment, while Kareena walked with her head bowed down, Khali could not help but seemingly notice the actress.

Also read: Paras Chhabra Explains His Decision to Walk Out of Bigg Boss 13 with Rs 10 Lakh

A picture of three Bollywood leading ladies Alia Bhatt, Bhumi Pednekar and Pooja Hegde posing after an awards ceremony in similar but gorgeous high-slit gowns, is winning the internet.

Model-actress Poonam Pandey says she has filed a complaint in the Bombay High Court against actress Shilpa Shetty’s husband, businessman Raj Kundra, and his associates. Poonam has alleged that Raj and his associates have been illegally using content featuring her even after a contract between the two parties was terminated.

Also read: It was Unfair to Expect Janhvi to Have the Acting Skill of Sridevi in Her Debut Film, Says Boney Kapoor

Check back tomorrow for more news and highlights from the world of films and fashion.

Akanksha Puri on break-up with Paras Chhabra: ‘I moved out the day he disrespected me’ 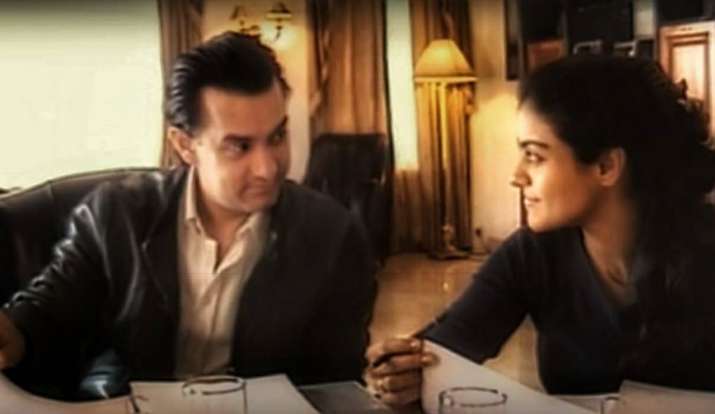 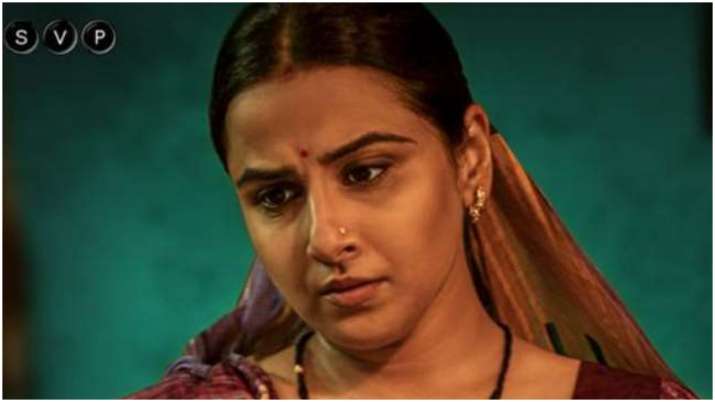 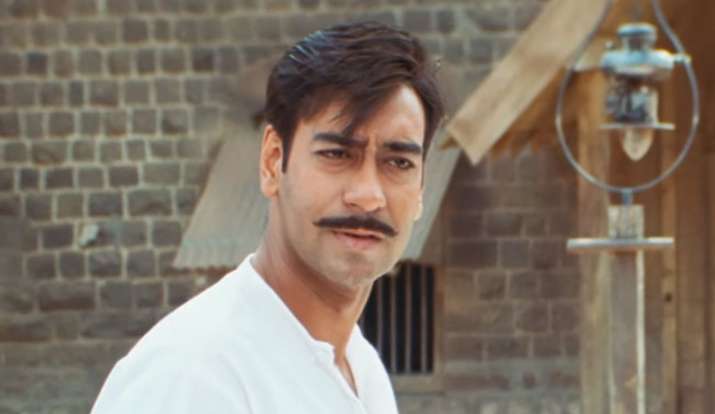