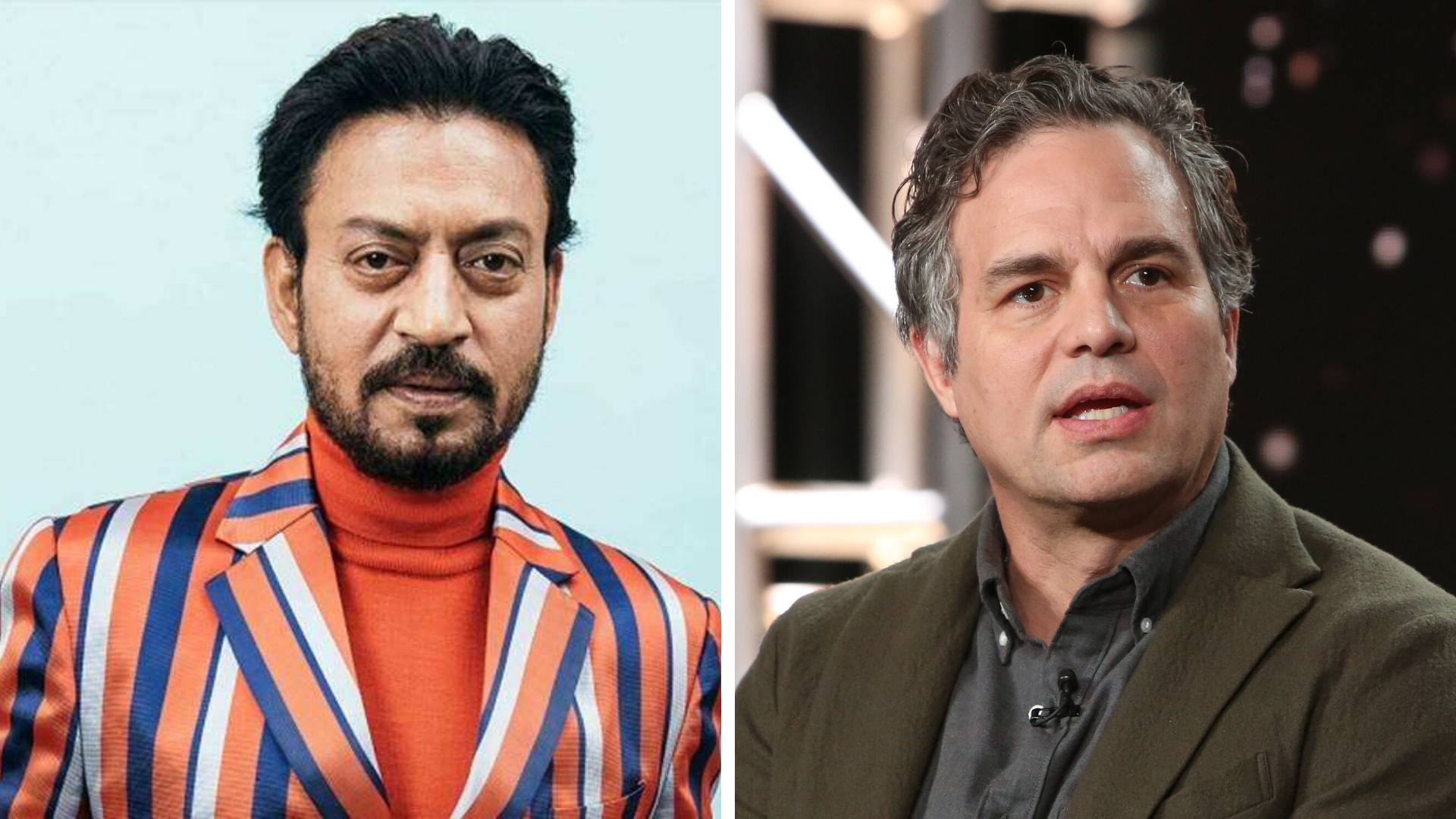 This was the year after the huge success of Danny Boyle’s ‘Slumdog Millionaire,’ featuring Irrfan Khan.(Photo: Altered by The Quint)

Soon after the success of the Oscar-winning Slumdog Millionaire, actor Irrfan Khan once happened to be sitting in the same restaurant as Mark Ruffalo in New York, hoping to interact with the Hollywood star but to no avail. As the Avengers: Endgame star was about to leave, a disappointed Irrfan was met with surprise when Ruffalo himself recognised the Indian actor, reached out to him and complimented him on his work.

The incident that took place perhaps around 2010 is one of the many anecdotes mentioned in Aseem Chhabra’s “Irrfan Khan: The Man, The Dreamer, The Star”, a biographical work on the 53-year-old actor.

According to the book, Irrfan and Indian director-screenwriter Aditya Bhattacharya were once having brunch at a well-known restaurant in New York City with producer Leslie Holleran (The Cider House Rules, 1999 and Chocolat 2000). This was the year after the huge success of Danny Boyle’s Slumdog Millionaire.

Suddenly Irrfan elbowed Aditya. He had noticed that actor Mark Ruffalo was sitting on the next table. But he was there with a large group of people, perhaps his family. Irrfan told Aditya that he was a big fan of Mark and somehow wanted an introduction.

“I asked Leslie if she knew him, and she said she did, but she didn’t feel like walking up to Mark,” Aditya says. ”She said it didn’t look right. But I could also see Irrfan thinking, “Hello toh bolte hain” (Let”s at least say hello),” the book states.

“When we were leaving, Irrfan looked disappointed, but then something incredible happened,” Aditya adds. Mark saw him, put his hand forward and said, “Hey man, I love your work.” And Irrfan probably saw sparkling lights all over, Aditya is quoted as saying in the book.

Brought out by Rupa Publications, the book is a third biography of an Indian cinestar by Chhabra, who has previously come out with works on the late Shashi Kapoor in 2016 and Priyanka Chopra in 2018.

The book draws largely from personal interviews of people and artistes associated with the actor throughout his journey from a small household in Rajasthan”s Tonk to drama school in Delhi to Mumbai and then becoming a globally recognised artiste with his billboards now in Hollywood.

Launched in January, it also attempts at deconstructing several of Irrfan”s performances on screen, both in Hindi and English.

(Make sure you don’t miss fresh news updates from us. Click here to stay updated )

Love Horoscopes For All Zodiac Signs Tomorrow On Monday, February 17, 2020

In Guwahati For Filmfare Awards, Bollywood Greeted With Anti-CAA Appeal