A new standalone “Transformers” is in the works at Hasbro and Paramount Pictures.

Marco Ramirez, who served as showrunner for the Netflix Marvel series “The Defenders,” has signed on to pen the script while “Charm City Kings” filmmaker Angel Manuel Soto is attached to direct.

The project is said to be still in its earliest stages, with Ramirez doing a “fresh approach” that is not connected to either the five Michael Bay films of the Travis Knight-helmed spin-off “Bumblebee”.

The project seems unrelated to either the Steven Caple Jr.-directed sixth film in the existing series, or the animated prequel one “Toy Story 4” helmer Josh Cooley has been linked to. Both of those are still in development at last report. 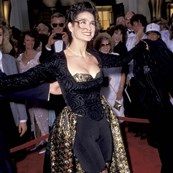 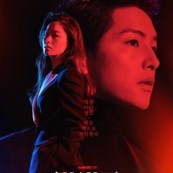