Major Gaurav Arya Speaks On Pak's Secret Terror Report, Says 'This Document Is A Proof To The World'

Tejashwi meets Mamata, urges Biharis in Bengal to back TMC, but keeps mum on alliance

'He Doesn't Understand The Waters Of Kerala': Pinarayi Vijayan Hits Out At Rahul Gandhi

Journey far from over: Trump in first post-White House speech

PM Modi gets Bharat Biotech's Covaxin jab, urges those eligible to get vaccinated

Remove me if you can: Nepal PM Oli challenges Prachanda

Govt announces Center of Excellence in gaming, will come into effect soon

Hindus face fury of Islamists across country; Will there be an end to misery? | The Newshour Debate

India begins next phase of COVID vaccination from Monday: What you should know 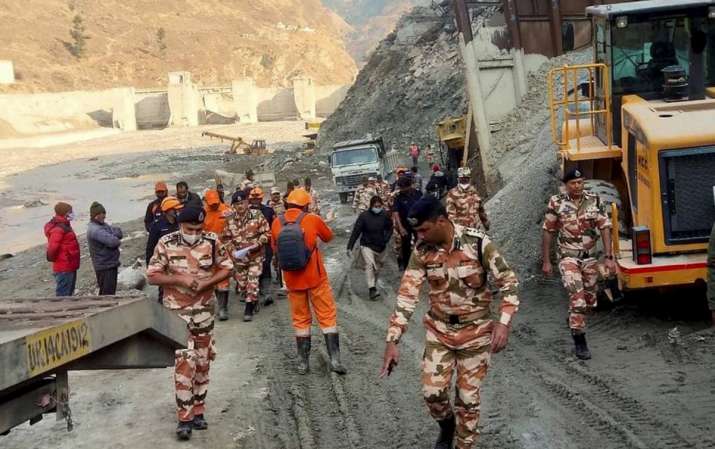 The death toll in the Uttarakhand glacier burst incident has reached 70 after two more bodies were recovered from the debris, according to the state government on Tuesday. “According to the information received from the disaster control room yesterday, one dead body was recovered from Srinagar Chauras and one from Kirti Nagar. Of the 206 missings, 70 bodies and 29 human organs have been recovered so far,” said the Uttarakhand government.
Read More