In a recent study researchers found that people viewing a blend of news and entertainment on a social media site tended to pay less attention to the source of content they consumed – meaning they could easily mistake satire or fiction for real news.

People who viewed content that was clearly separated into categories – such as current affairs and entertainment – didn’t have the same issues evaluating the source and credibility of the content they read. The study appears online in the journal New Media & Society.

The findings show the dangers of people getting their news from social media sites like Facebook or Twitter, said study author George Pearson, a senior lecturer and research associate in communication at The Ohio State University.

“We are drawn to these social media sites because they are one-stop shops for media content, updates from friends and family, and memes or cat pictures,” Pearson said.

“But that jumbling of content makes everything seem the same to us. It makes it harder for us to distinguish what we need to take seriously from that which is only entertainment.”

For the study, Pearson created a fictional social media site called “Link Me.” The 370 participants saw four webpages with either two or four posts each. Each post consisted of a headline and short paragraph summarizing the story, as well as information on the source of the post.

The sources were designed to be either high or low credibility, based on their name and description. (The sources’ credibility was tested in a previous study to make sure people understood.)

For example, one high-credibility source was called “Washington Daily News” and was described as a “professional news organization renowned for high-quality and objective journalism.”

One low-credibility source in the study was called “Hot Moon” and described as “a collective of nonprofessional writers.”

All posts were based on real articles or public social media posts taken from Reddit or Tumblr.

After viewing the site, participants were asked a variety of questions. Pearson was most interested in whether they paid more attention to the posts about current affairs topics than those in other categories, such as entertainment.

“That would suggest that they were paying attention to the sources of the posts and understanding what was news and what was not,” Pearson said.

The results showed that when the content was not grouped by distinct topics – in other words, news posts appeared on the same page with entertainment posts – participants reported paying less attention to the source of the content.

“They were less likely to verify source information to ensure that it was a credible source,” he said.

That may be one reason why satirical and other types of fake news get shared by people who evidently think it is real, Pearson said.

For example, in 2018 the website React365 posted an article about a cruise ship disaster in Mexico that killed at least 32 people. The article generated more than 350,000 engagements on Facebook.

The misinformation was quickly debunked by Snopes.com, which noted that react365’s homepage clearly showed it was a prank website where people could upload their own fictitious stories.

Pearson said one of the problems is that many social media sites present content in the exact same way, no matter the source.

“There is no visual distinction on Facebook between something from the New York Times and something from a random blog. They all have the same colour scheme, same font,” he said.

One solution would be for social media companies to develop tools to distinguish the content.

But until that happens, it is up to users to pay more attention to where their news is coming from – as difficult as that may be, Pearson said. 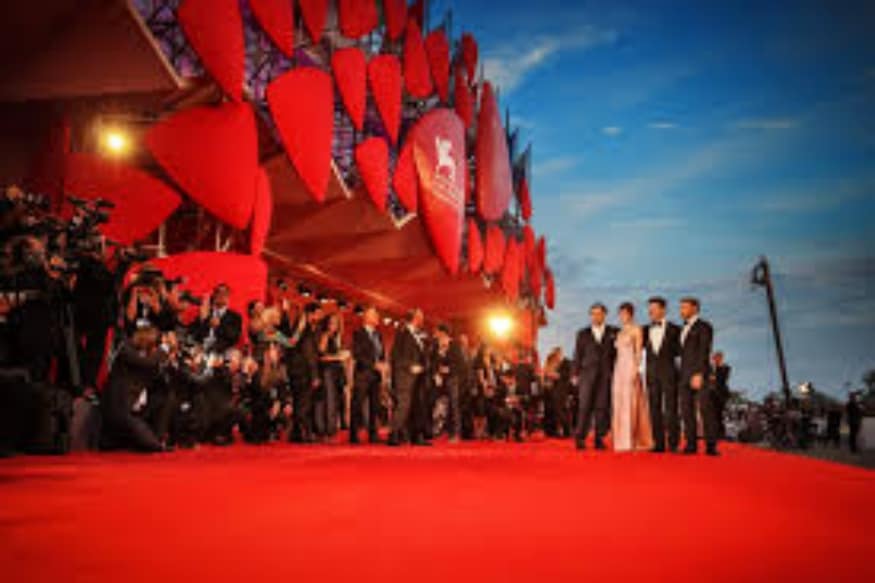 A question that the Festival management must actively mull over is postponing the event to November, by which time the world may have begun to breathe easy. 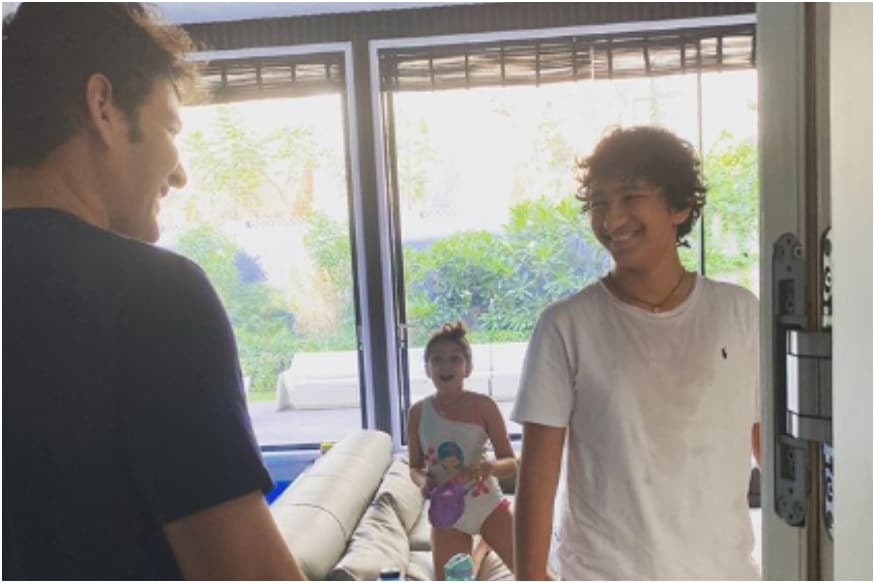 Mahesh Babu’s wife Namrata Shirodkar turns photographer yet again as she captures this adorable picture of the actor with his kids Sitara and Gautham. If you’re missing a vacation during summers, this video of Sara in which she compiled all the previous trips across the country, is a must watch for you.