Postcard from Titanic's radio operator being sold at auction

'Tika Utsav' from today; maximum eligible people to be vaccinated against COVID-19

Donald Trump in 2024? He says only that 'a Republican' will win

Mumbai Covid restrictions: What will remain open, what not on weekend - Check BMC's new guidelines

Have documents of my grandfather too, BJP worker Zulfiqar who met PM Modi slams Asaduddin Owaisi

TMC hits out at Election Commission over notice to Mamata Banerjee 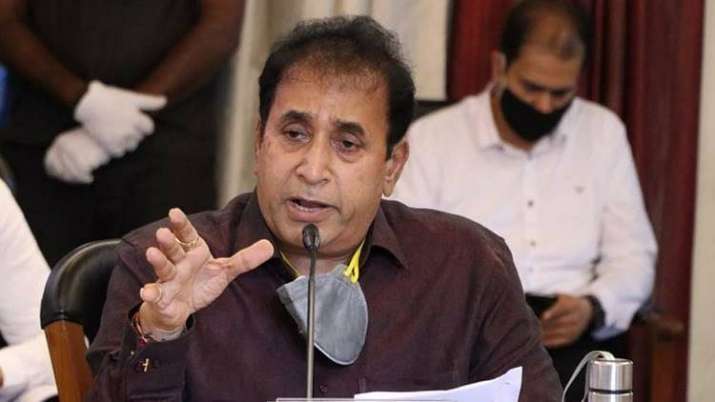 The Supreme Court will on Thursday dismissed the pleas filed by the Maharashtra government and its former home minister Anil Deshmukh who had challenged the Bombay High Court order directing a CBI probe into the allegations of corruption and misconduct levelled against him by former Mumbai police commissioner Param Bir Singh.
Read More