Maharashtra to have separate COVID-19 task force for children

Complete lockdown in Karnataka from May 10, 6 am to May 24, 6 am: CM Yediyurappa

Want to make it clear that IPL 2021 has been postponed and not cancelled: BCCI vice-president Rajeev Shukla

Working closely with govt, got all kinds of support: Adar Poonawalla on vaccine production

COVID negative report must for air travellers to Uttar Pradesh; roadways buses only to ply within state

Mamata's request for recount in Nandigram refused by EC

Goa lockdown from May 3, 6 am till May 10, 7 am; casinos, bars shut, essentials allowed 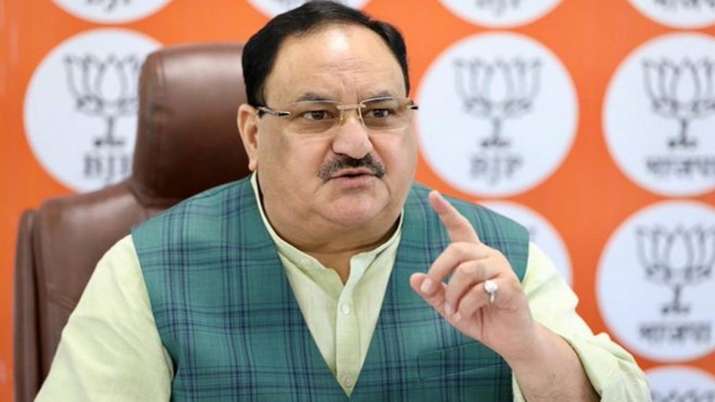 Bharatiya Janata Party’s (BJP) national president JP Nadda on Tuesday came down heavily on Mamata Banerjee-led-Trinamool Congress over widespread violence in parts of West Bengal following the party’s win in the just-concluded Assembly elections. Speaking to reporters in Kolkata, Nadda said that sacrifice of BJP workers will not go in vain, adding that the ideological fight will reach a logical conclusion.
Read More