Connect with us
Spread the news

The Parramatta Eels released a statement confirming the club was aware of an incident involving one of its players.“We understand that those on the video have been illegally filmed by another person without consent and that an attempt has been made to distribute the video to media outlets and on social media platforms,” the statement said.“The club has informed the NRL integrity unit and is taking the matter very seriously, particularly given the potential invasion of privacy of those involved.“The Club will not be making any further comment.”The clip lasts just five seconds and was filmed over the toilet door.According to The Australian, the woman at the centre of the video is believed to be preparing to launch legal action against the person who filmed the video without her consent.Speaking on Sky Racing radio’s The Big Sport Breakfast, The Daily Telegraph’s Dean Ritchie said the footage was circulating on social media.“The video is going around, I received it last night,” Ritchie said.“It looked like a sex act in a toilet. But until we know more. If we can determine the identity and if it is the player himself. There is more questions than answers.”news.com.au has gone to the NRL for comment.
Read More

Related Topics:Latest News
Up Next 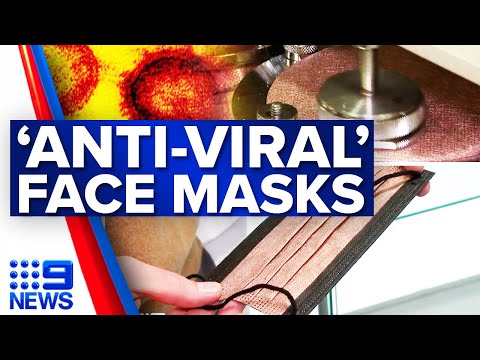 Australian and swiss innovators are creating face masks lined with a thin layer of copper that they say can destroy COVID-19. Subscribe and … 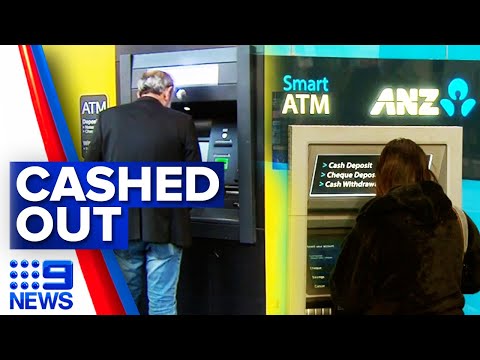 Hundreds of ATMs across Victoria are being scrapped as the use of cash diminishes amid the pandemic. Subscribe and : https://bit.ly/2noaGhv | Get more …

AFL live: Saints take on the Cats at Docklands

The Saints have a tough assignment, taking on the Cats at Docklands as they try to keep in touch with the top eight. Follow our live AFL ScoreCentre for all the scores, stats and results.

The Saints have a tough assignment, taking on the Cats at Docklands as they try to keep in touch with the top eight. Follow our live AFL ScoreCentre for all the scores, stats and results.
Read More>>