Connect with us
Spread the news

Magpies great Tony Shaw claimed on Sunday afternoon the team was set to target Petracca, either this off-season or when he comes out of contract at the end of next year.“I think it makes real sense – the bloke is an out-and-out superstar and a Collingwood supporter as a kid,” Shaw said.Watch the 2021 Toyota AFL Premiership Season. Every match of every round Live on Kayo. New to Kayo? Try 14-Days Free Now >AFL: Melbourne’s Christian Petracca responds to a report claiming Collingwood is keen to target him when he comes out of contract.Asked about the report on Tuesday night’s edition of AFL 360, Petracca declared it was “noise”, pointing to his existing contract.“I did see it. I got a fair few text messages, few group chats from mates, but it’s all noise,” he said on Fox Footy.“I’m contracted for two years. At the moment we’re 3-0, that’s all I really care about is just winning games of footy.“I’ve been at the club six, seven years now, and I give so much back to the club. I’ve created so many friendships with them. It’s great.“I’m there for two more years, so, at the moment we’re playing great footy. We’re 3-0. The club’s in great form, and we’ve just got to keep going.”Footy pundits are singing the praises of a “seriously talented” teen, who has cemented his status as one of the AFL’s most exciting young prospects.Petracca’s relationship with Collingwood captain Scott Pendlebury was cited as a potential factor in any move for the midfield bull.As a childhood Magpies fan, Pendlebury was Petracca’s idol, and the pair spoke throughout the 2020 pre-season before the Demon’s breakout year.“There’s a bond, but I’ve also done some work with Travis Boak, it doesn’t mean I’m going to Port Adelaide. He’s just someone I’ve really looked up to growing up,” Petracca said.Asked whether he wants to be at Melbourne beyond his current contract, he replied: “Yeah, I do. I love the club.”He later added: “Being a one-club player is pretty special.”Petracca, 25, finished third in last year’s Brownlow Medal count after a stellar fifth AFL season in which he averaged 23.5 disposals and almost a goal a week.
Read More

Related Topics:Latest News
Up Next

After creating history in Rio, Milly Tapper is targeting a medal at Tokyo Paralympics

The Australian table tennis player, who competed in both the Olympics and Paralympics in 2016, has set the goal of achieving a podium finish in Tokyo, writes Tracey Holmes.

The Australian table tennis player, who competed in both the Olympics and Paralympics in 2016, has set the goal of achieving a podium finish in Tokyo, writes Tracey Holmes.
Read More>> 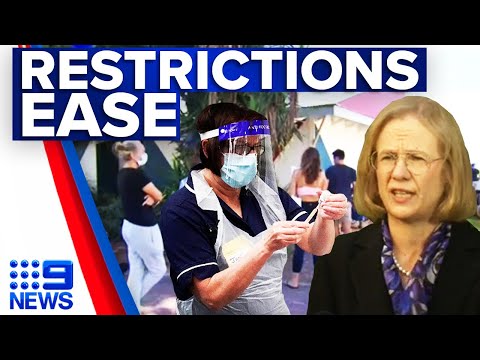 Federal Court to decide the fate of Qantas | 9 News Australia 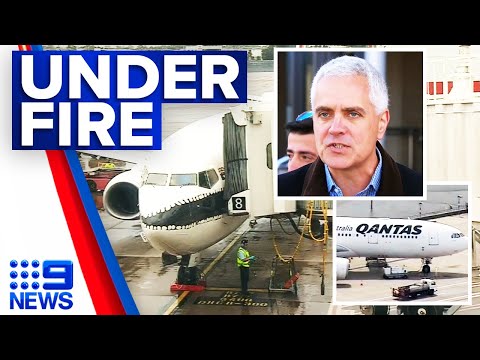 The Federal Court will decide whether Qantas acted illegally when it sacked hundreds of Sydney ground crew and gave their jobs to a cheaper contractor.